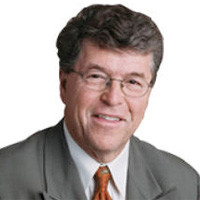 Dr. Renbaum received his education at Johns Hopkins University and graduated from medical school at the University of Maryland in 1968. He was Board Certified in Orthopedic surgery in 1974 after a residency at combined program at the U.S. Public Health Service and Tulane University. He then went into private practice in San Francisco. He has extensive experience in the Workers' Compensation arena both in treating and evaluating patients.

In addition to general orthopedics and injury care, he has a special interest in treating injured workers with knee and shoulder problems. He is a Qualified Medical Evaluator.